Applying a gender lens to incubation and acceleration in Bangladesh

Based in Bangladesh, LightCastle Partners focuses on providing clear value for small businesses through accelerator programs with a focus on agriculture and technology. The Singapore Workshop was where Co-Founders Bijon Islam and Zahedul Amin began to think deliberately about gender, power, and bias in the context of LightCastle’s organisational structure and program design.

“It all started post-Singapore. It helped us understand that it’s about concepts of power, bias, and diversity — not just men and women. — Bijon Islam

“I really started to think about gender within our organisation during the Gender and Power sessions. I realised our diversity was low, and we decided to make it an obligation to look into this and hire more females in our organisation.” — Zahedul Amin

Islam and Amin left the workshop determined to share these insights with their team and committed to applying a gender lens to their work with support from y-gap through the Gender and Power Thematic. When reflecting on the past organisations that had graduated from their programs, there were only two organisations with female founders, and they had rarely attended programming, with their male co-founders more likely to participate. To address this, Islam and Amin realised they had to think more broadly about power and bias, starting with their organisation.

“We started by looking at our organisational data. We had twenty-five staff– all male. If we wanted to do this, the DNA of our organisation had to change.”, said Islam. Light Castle began to adapt their job postings to encourage female applicants and position themselves as an equal opportunity employer. But truly becoming an inclusive employer required additional changes, especially to fit with cultural needs in a primarily Muslim country. For example, hiring women meant that the once all-male office needed to make adaptations such as adding separate washrooms requiring a move to a new office, moving from shifting from having male-only cleaning staff, and considering how to make things accessible to people with disabilities.

LightCastle took a user experience approach having a Bangladeshi woman provide feedback on adjustments that needed to be made to create a comfortable work environment.

LightCastle has since expanded to a staff of 40+ with ten female employees at the moment (25% Gender Ratio). After LightCastle began applying a gender lens to their internal operations, they began to think about how to adjust their program design to be more inclusive. Islam notes, “A huge change was our communications materials. Previously they showed companies from our cohort with all-male CEOs. y-gap, Second Muse, and GEN gave us feedback on how important the communication piece is in attracting female entrepreneurs. It was a simple issue but something we never thought of before.”

Then, LightCastle decided to take things a step further by introducing their first Gender Accelerator focused exclusively on female founders in collaboration with UN Women. “We thought, why not launch a female-led accelerator?” says Islam, “At first we were nervous, but then it was a big hit!” The Gender Accelerator was explicitly designed to meet the needs of Bangladeshi female founders, including the hours in which they are expected to be engaged, the type of investors with whom they are connected, and the overall structure of the curricula. 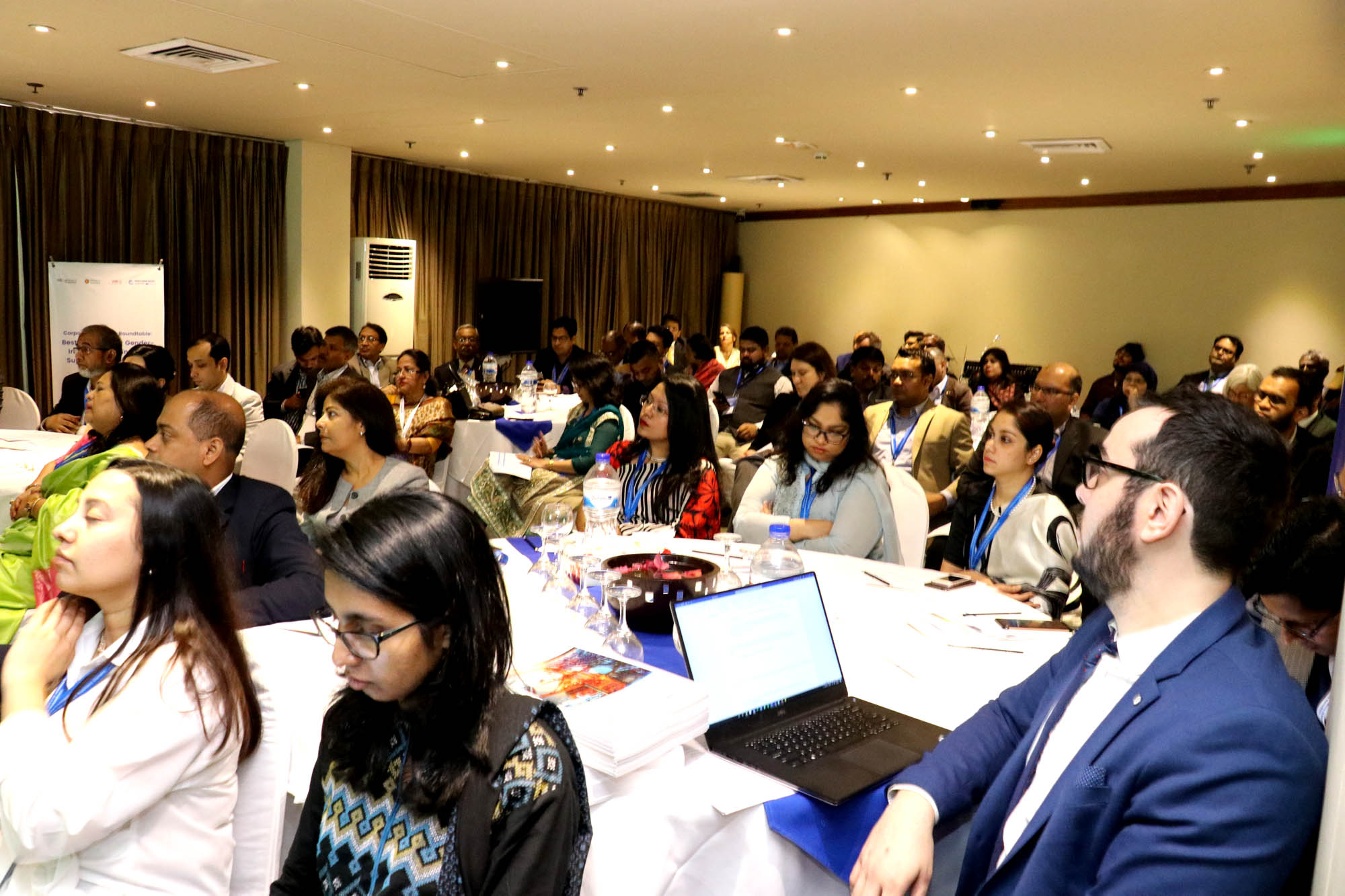 “This has helped us become more inclusive, and we’ve seen more women applying, and women entrepreneurs have been very appreciative.” — Bijon Islam

LightCastle has gone on to partner with UN Women to launch a gender Accelerators, supporting a total of 11 women-led enterprises in Bangladesh. Additionally, in 2019 LightCastle has also partnered with ACDIVOCA, who is implementing USAID Agricultural Value Chains’s project in Bangladesh, to launch another three gender-focused accelerator programs with 45+ women-led small business graduates. Additionally, the other accelerator programs run by LightCastle have seen an increasing number of female founder applications, suggesting that they are addressing what was previously an unmet need in the market. Lastly, besides accelerator programs, LightCastle is actively supporting (via capacity development, capital raise, and market linkages) WeConnect International – who is implementing IFC backed Corporate Connect program for 50+ Women-owned small enterprises and SheTrades-managed by ITC with funding from UKAID to connect 50+ women-owned enterprises to the export market. LightCastle plans to continue applying a gender lens to their work as the organisation continues to grow.